This site uses cookies, including from third parties, to offer improved user navigation. 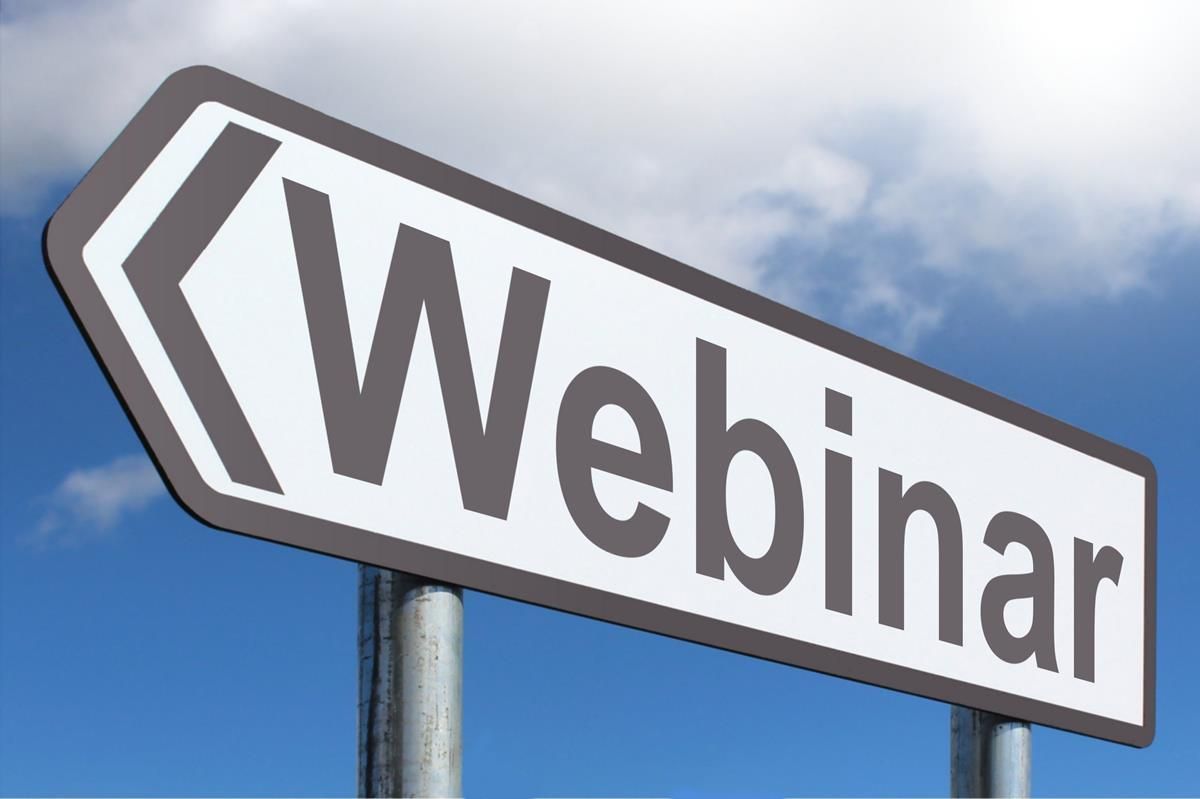 The in-vitro models mimic the human reality, usually recreating one or more biological tissues in a controlled environment. Currently the efforts are focused on how to implement a 3D structure, recreating the native environmental topology. Is it sufficient to increase the predictivity of an in-vitro model? This trend represents a first step in the refinement of an in-vitro model, but it is not enough. The current models show an approximation of the environmental parameters correlated with the pathophysiological conditions, thus are poorly predictive of the reality. We want to promote a series of webinars to discuss about new idea and methods to increase the correlation between in-vitro models and human reality.

We want to promote a series of webinars to discuss about new idea and methods to increase the correlation between in-vitro models and human reality. Skin (26/Feb/21) Intestine (March) Trabecular meshwork (April) Blood brain barrier (May) Advanced in-vitro models: beyond the standard simulation… Bone (June) IVTech srl (www.ivtech.it) has developed an enabling technology to reproduce the native environmental conditions of one or more tissues in cross communication. This could be an important upgrade in the refinement of an in-vitro model, if applied in parallel with the best 3D methods and biological know-how. In collaboration with TwinHelix srl (www.twinhelix.eu), we want to organize 1 webinar/tissue, sharing the specific know-how and the applications that have been developed by biological experts. During these events, we will talk about: • Commercially available fluidic platforms to mimic the environmental conditions • 3D structures to mimic the native topology of a specific tissue • First biological results of some interesting in-vitro applications developed by researchers.

We will have 3 presentations, discussing the following themes:
• A Fluidic platform to implement advanced in-vitro models of pathophysiological barriers (i.e. trabecular
meshwork)
• The use of an in-vitro platform as bench test to study the Glaucoma disease and test the effects of new drugs
• The use of a 3D bioprinter to increase the complexity of the 3D topology of an ocular tissue model